"I write so that the voices in my head can be heard and the secrets that I hold can be told."

Carly Street, is an Award Winning English Screenwriter, Producer and Journalist. Born in Cheshire, she completed her first feature screenplay at age 14. A short script she wrote at 12 won The Cheshire Youth Film Project in 2005, being produced over the summer as part of a youth work shop. Carly's original art work and character designs and make up ideas were ultimately used for the production also. She worked as a script editor and reader for a number of years before revisiting her old screenplays. Also a talented artist, she won awards for her artwork and assisted numerous directors and writers with their set design and costume. In 2011, Carly's short script, originally entitled "Fragment", won the first Palm Street Films LLC script contest. The script garnered such interest that it was re titled "Fragile Storm" and secured legendary, iconic Hollywood actor Lance Henriksen and Mackenzie Mason in the lead roles. This powerful short has been an official selection at over 19 Festivals, received 19 nominations and has won  over 13 awards, including best screenplay. In 2012, Pages Of Time, a science fiction romance feature was sold under option to a UK Production company. The same year Carly combined her passion for writing with her passion for motor sports and began covering The Touring Cars, Formula One, Genetta series, World Endurance Championship and many others. Her work has been published across various platforms and secured her a number of interviews with rising stars within the racing world. Carly continues to collaborate with new and exciting filmmakers as she expands her portfolio, pushing boundaries and challenging perceptions. In 2016 Carly became creative director at Wandering Kane Productions and formed Fragmented Films with Wade Thalberg to produce a small slate of short films. In 2018 Carly co-founded the multi award winning Resurrection Films alongside Jason D.Morris, Mark Francisco & Troy Foreman. The company has gone rom strength to strength and has positioned itself as a formidable  multi media independent company. Releasing not only popular independent films but also books, graphic novels, soundtracks and artwork. 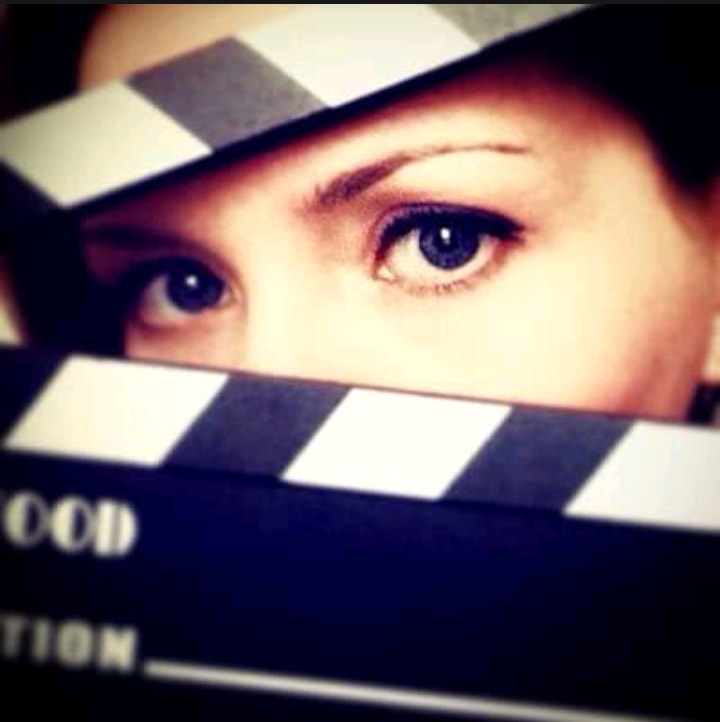 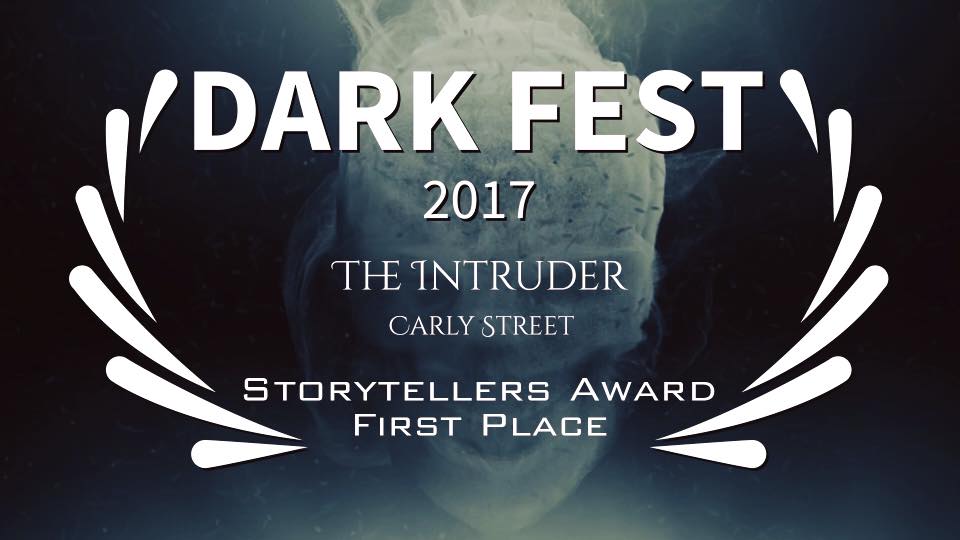 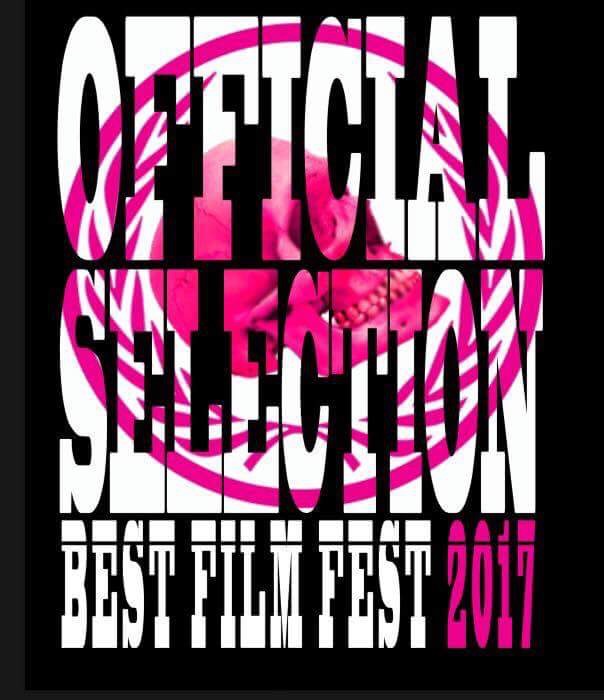 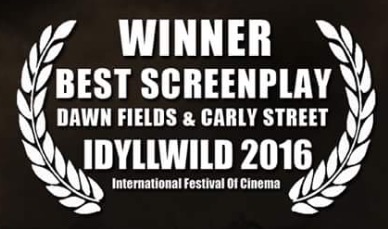