It follows the lives of five everyday ordinary people whose lives collide in fascinating fashion. Exploring the darkest recesses of the human soul, each life damaged character’s actions breed further escalation for the other.

Kelsey, still recovering from the loss of her husband to a debilitating disease, is a former shell of herself. Struggling to cope with the void left by him, she buys drugs from her husband’s former nurse, Mandy.

Mandy, so convincing at persuading her she’s doing it to guide her through her grief, almost believes it herself until menacing cop Dusty rumbles her side business. Dusty, a man who faces a daily battle with his own dark side, finds himself in deep with a dangerous loan shark vents his anger at his girlfriend and her son, Evan.

To come full circle, Evan’s troubled home life and constant black eyes bring him to the attention of his teacher, Kelsey.

This film observes brilliantly the knock on effect from one seemingly unconnected crime and how it ripples down through the lives of others. It also highlights that all of these characters are ordinary people holding down well respected jobs within the community. The choices and actions made by them have been out of necessity or simply made from the depths of their own misery.

The script offers meaningful monologues and short, sharp exchanges and builds the tension well and sustains it throughout. The introduction of each character is carefully selected and restricted. Their identities are almost masked as their pasts and objectives slowly creep out. This is echoed throughout and is very effective which draws us to make misguided assumptions, only to pull the rug from beneath us. 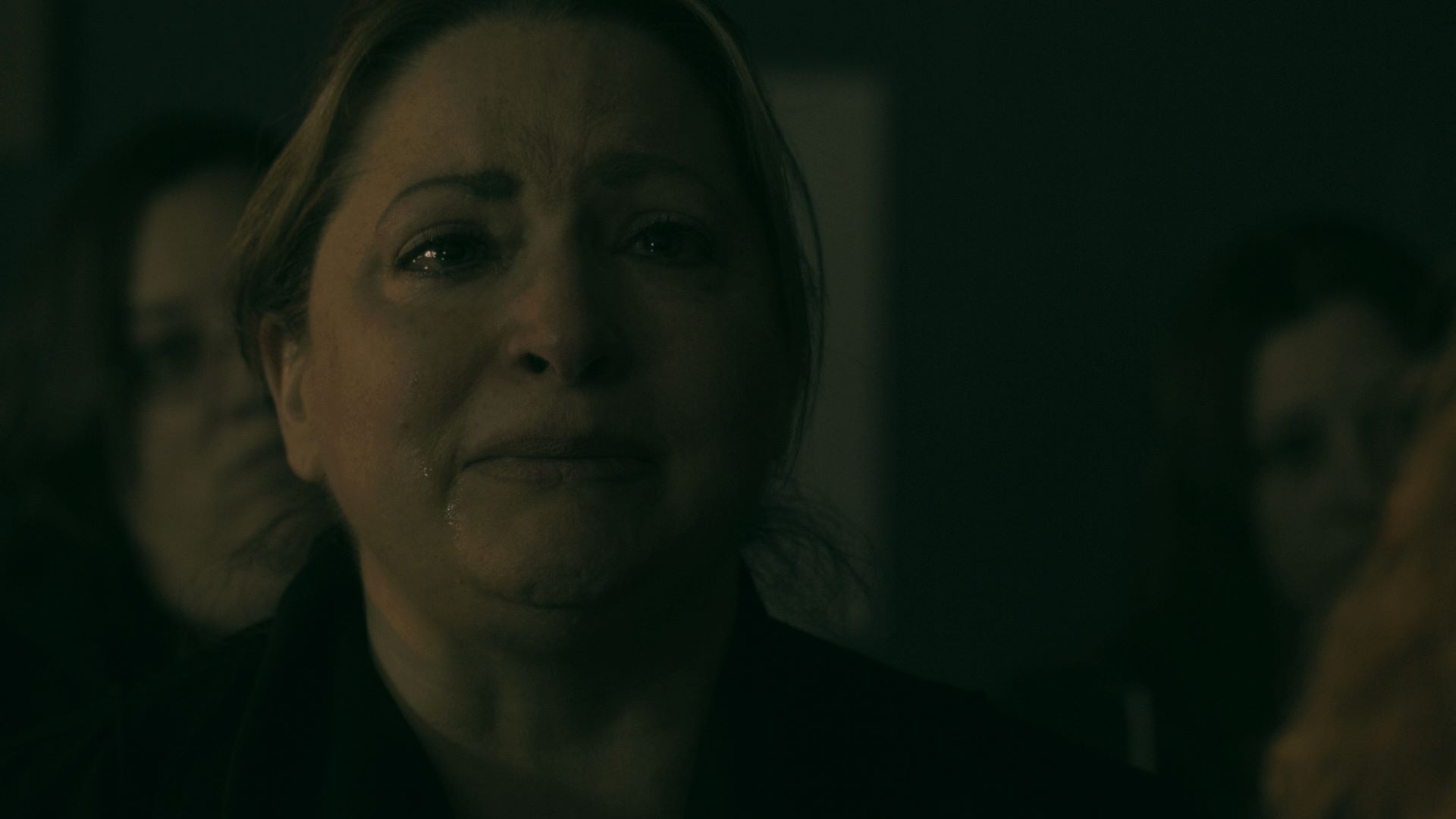 The tone is dark against a backdrop of mostly night time. Interestingly the only character illuminated is Kelsey. Seemingly indicative of her bright soul suffocated and lost beneath the darkness, battling to be free. Preshia Paulding offers a gripping portrayal of a woman, literally on the edge. Still able to see the light which is no longer attainable for her. 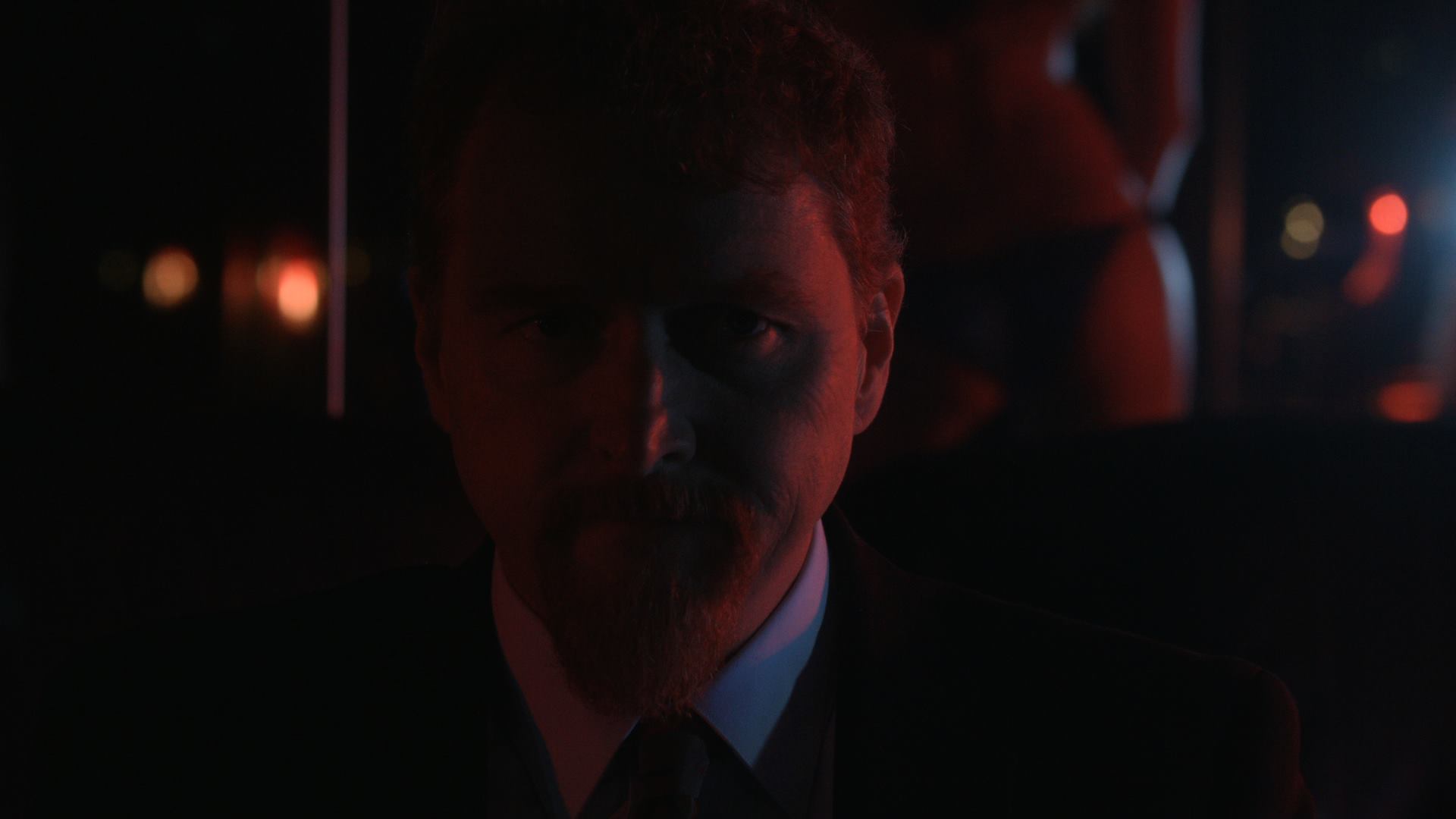 Dusty’s character gets progressively darker as the minutes tick away and his descent into violence and desperation is executed with brilliance by Shawn McAnnich. His character is a rollercoaster of power and emotion. In one respect the cruelty he exerts over his family is horrific, the other side of the character is the emotional trauma of his loss and the desperation he has to protect his family from the loan shark.

Annette Duffy offers a fantastic, stern and matter of fact portrayal of a nurse who has seen the horrors of life and death and has found a way to help ease the transition in her own little way. Her character is the catalyst to the events which ensure Dusty, Evan and Kelsey collide.

The stand out performance in this piece however is Ian Harrison who plays Evan. His confession to Kelsey is truly chilling and his character an integral link and ultimate release.

My only critic is that I would personally have liked to see Dusty’s partner throw the cat in among the pigeons as she puts two and two together and realises her partner may not be all he seems. I think that could have added an extra layer of study and intrigue into the piece but overall that would simply be an added bonus as “Sometimes Salvation” stands as one of the best character driven pieces I have had the privilege to view in a while.

Exhibiting a portfolio of dark, edgy, complex character-driven work, Thor Moreno’s latest offering is no exception. In fact, I’d go so far as to state it his best piece to date.