When a family is found slain in their North Pacific home on tribal land, and the mother is missing, a federal investigation begins. But with no evidence or suspect, the FBI is forced to bring in an odd but brilliant consultant to aid in the case. But some are reluctant and even suspicious because of her unorthodix but successful skills. 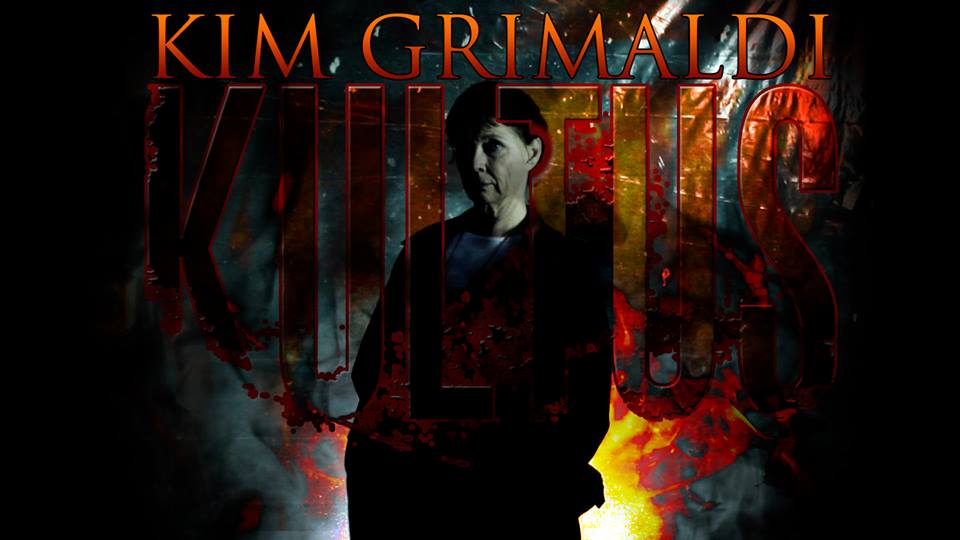 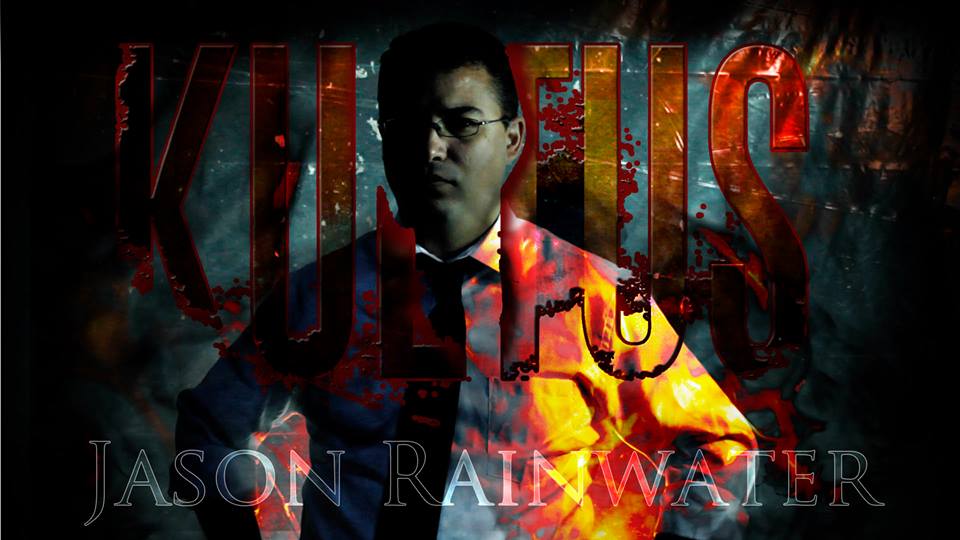 Whenever Thor Moreno sends me a link, I get a little warm inside. Normally what follows, is an hour and a half or an hour of unadulterated bliss and a rare commodity. I will enjoy a GOOD film. When my inbox buzzed with this, I’m pleased to say there was no exception to the rule.

I was left surprised by this one however. I had set myself up for some form of sinister, edge of your seat supernatural thriller. The mood of the film and flashback scenario seemed to set up all the elements required for a supernatural thriller. About half way, we realised this was not the case, at this point the film turned into a cop against the clock thriller and this turn is really where the characters excelled.

By far, the stand out performance is from Kim Grimaldi, playing the mysterious Agatha. An intriguing character shrouded in mystery and with an interesting past, integral to the entire plot. She is a valuable piece and played to perfection. The entire soul of the film really seems to gravitate towards her and light the way. Her presence is commanding and she steals virtually every scene she is in.

In contrast, Jason Rainwater, who gives Curtis a slightly more frantic performance is a perfect compliment. They easily form a believable pairing. Neither particularly fond of the other but both eventually resorting to take a leap of faith in desperation and ultimately forming a mutual respect for one another’s methods. Initially the perfect foil to unorthodox Agatha, as the film progresses he begins to compliment her style and together they lay the initial foundations for a partnership.

The opening is chilling. Even before the opening credits we are given a sinister taster of the tone the film will take and are instantly hooked. The introduction of the two main protagonists continues that same tone. It’s dark, it’s dreary and it’s creating darkly sinister undertones. The contrast for Annette Duffy, who is seemingly shrouded in light surroundings as she begins her quest. The use of flashback to allow the narrative to unfold is a perfect convention to draw us into the characters journey and serves to leave us in the same mind set of our characters. We are kept up to speed at the same pace as they are and this allows us to start our own investigation alongside them. Each twist and turn leaves us as perplexed as the characters and we feel ourselves warming to their cause with each revelation. As Annette’s character gradually unravels and spirals down an unescapable rabbit hole the scenes become darker and darker. The soundtrack is perfectly in keeping with the morbid tone and dark imagery. Really helps to build suspense the further we go.

Thor’s magic is by building suspense and leading the audience on, just as we are sure the edge of your seat, jump is coming, he pulls away and leaves us, completely unsure as to when and where to expect our moments. This builds effective suspense throughout. The entire film hinges on a convincing script accompanied by strong performances, Thor and the cast tick both boxes.

If you get a chance, never pass up a Thor Moreno film, particularly Kultus.