A Day At The Races

Oulton Park has long since held a very special place in my heart for numerous reasons. The history and layout of the circuit, the proximity to my dwellings and the general atmosphere but to name a few. I have been fortunate enough to visit the circuit many times and was even more fortunate enough to be free to take a trip down during the British Touring Car Championship. Whilst I am not supposed to make it know my favorites, I fear I cannot hide it in this post. I am an avid supporter of Andrew Jordan and was very pleased to see him taking to the podium twice and pushing himself higher up the championship leader board to fifth. 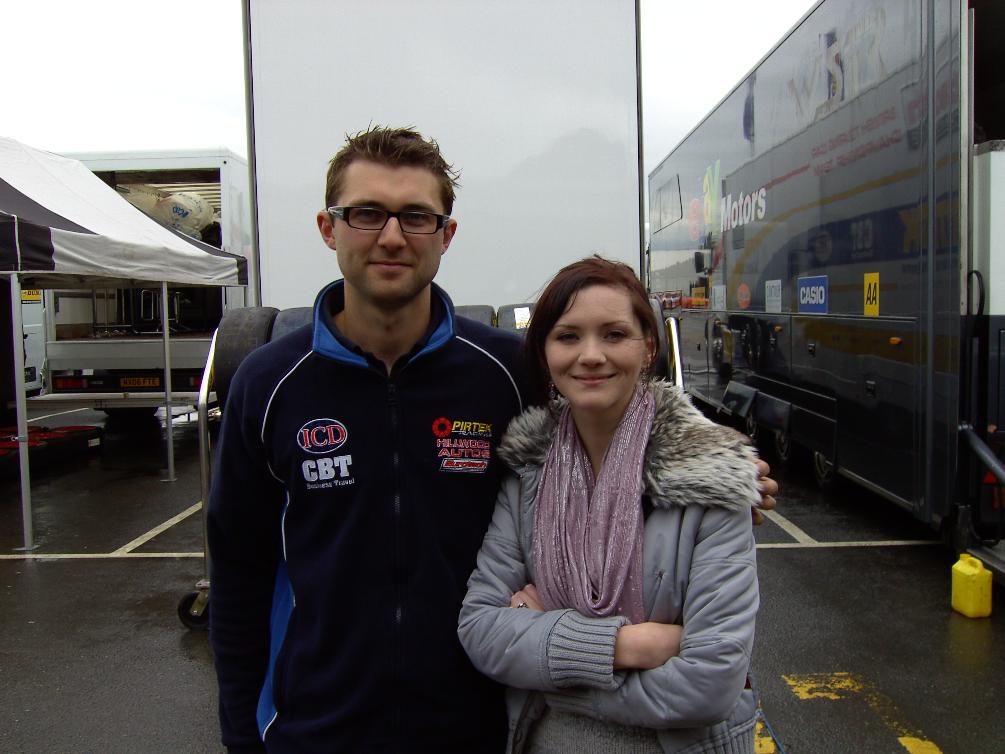 I managed to grab a spare few windy minutes with the wonderful Nick Hamilton in between practice laps which was a lovely experience. A genuinely polite, courteous and nice young man. He was disappointed with sitting the practice laps out after experiencing trouble with the car but was nevertheless in good spirits. 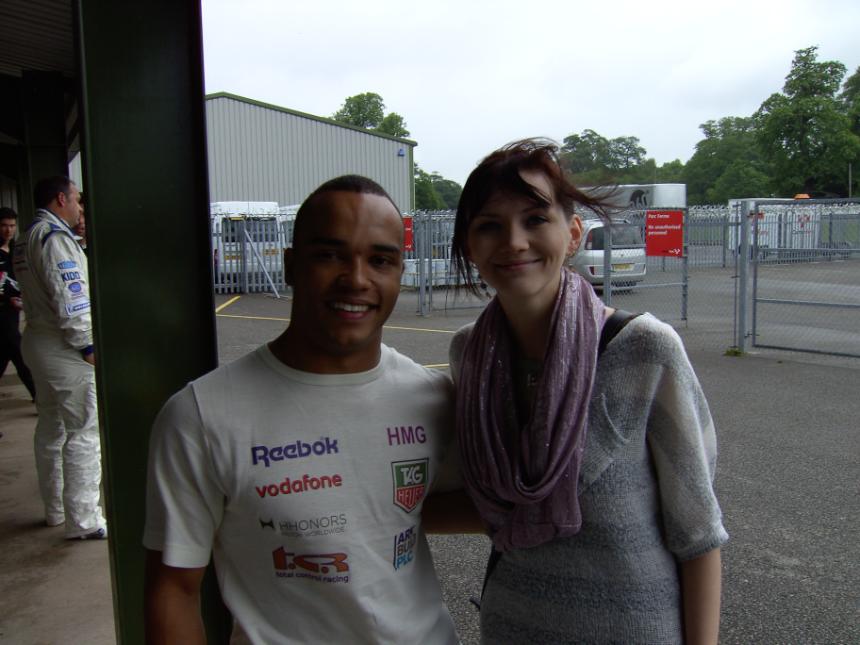 Another highlight was being able to catch up with Ginetta Junior star in the making - Niall Murray who has been gracious enough to give me some of his precious time for an article which is coming up very soon. He was victorious in his series, proving once again that he is one to watch.

The weekend yielded Honda a trio of wins to propel them to a Championship one/two with Gordan Shedden and Matt Neal occupying those spots respectively.

All images courtesy of Norman Prince 2012 ©

All images subject to copyright. If you wish to view more images from Oulton Park a full gallery will be coming soon. Contact me for enquires or to request copies of images. 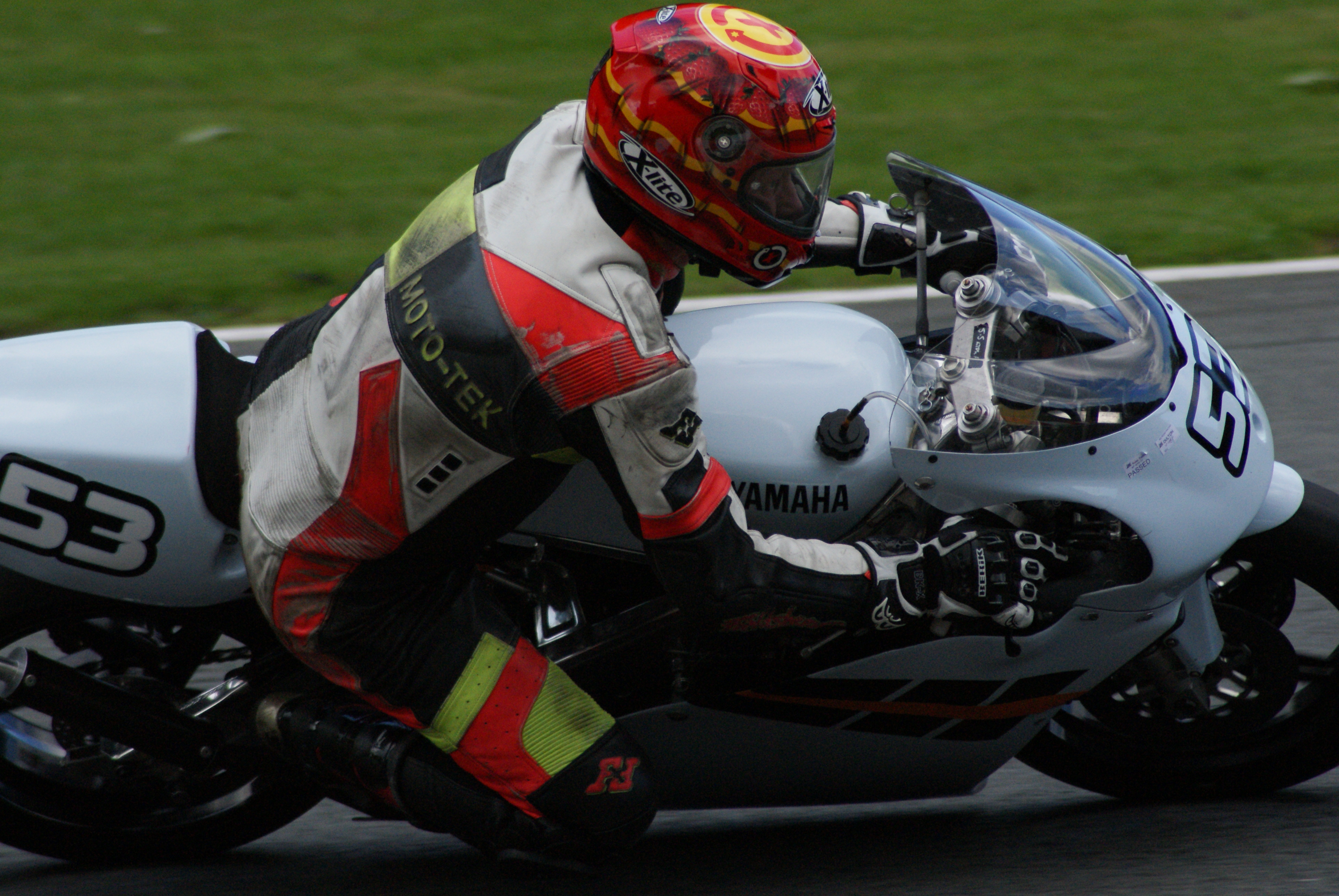