This weekend I had the mixed fortune to visit Silverstone for Friday practice.. I say missed fortune as although it is an amazing experience and atmosphere, as you're all well aware the heavens opened and did not close again for the entirety of the day. Saturday visitors fared no better and the little hope I held out for Sunday was miss placed.also.

I thought I'd give you a little insight into my experience of the British Grand Prix from a spectators point of view.

I purchased a Friday general admission ticket for £60, normally £45 but I missed the early bird discount, doh! It's a reasonable price with reasonable benefits.

Early arrive ensured I was able to peruse the many tempting stalls for a while without hindrance or manic clambering. The prices of said goods on stalls were lower and we were able to take advantage of the free parking offered on Friday whereas I believe other late arrivals were forced to wait in a one in one out scenario.

We experienced two lots of practice, GP2 and a Historic Race whereas on race day you will only receive the race time. We were able to roam in and out of stands at virtually free will. Meaning that if we found ourselves in a dire view point we had the opportunity to move and experience varied points of the track.

The Stewards were so helpful and surprisingly cheery despite the obviously loss of feeling in their limbs as they fell in and out of puddles.

The underlining issues with the day were the weather. This is a variable which cannot be helped but as the entire area available on most tickets were open it meant we were all like droned rats after an hours. Being told to take down umbrellas we had all carefully crafted into huts to protects ourselves from falling rain and hail did little to lighten the mood. Previously at tracks such as Oulton Park the appearance of a small cafe can allow you to jump inside, grab a coffee, dry one part of your body and return to face the elements refreshed and with new found optimism of sun. The fact that there was no such place meant slugging round the swamp which people previously tell was a path became almost a chore. The sheer amount of rain battering the track meant children taking refuge in cars and missing out on the action they had been so dearly looking forward to.

Please so not mis-read this. I would never suggest that walking round an elite circuit such as silver stone is ever a chore, many fans would never see it this way but I think that those with children and older people need far more consideration. It's tricky to keep a child entertained at the best of times let alone when they're tired, cold, increasing in wetness and a very real lack of action to observe.

All in all I would certainly recommend if you are on a tight budget looking at a  the Friday general admission ticket. It's good value for money and still a great experience and atmosphere. Travel can be very simple if you leave nice and early and make sure you take lots of money - those stores sucker you in very quickly!! 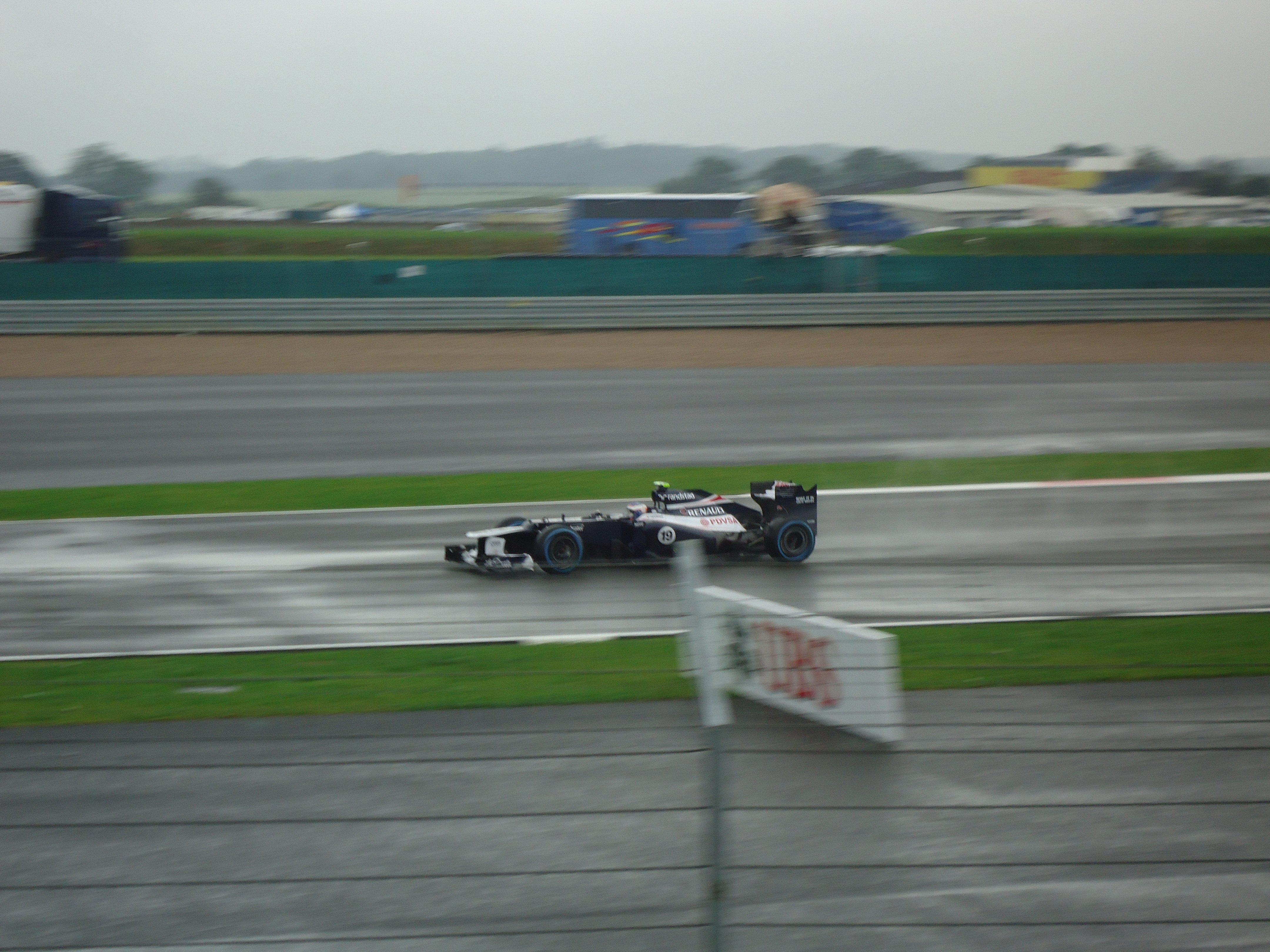 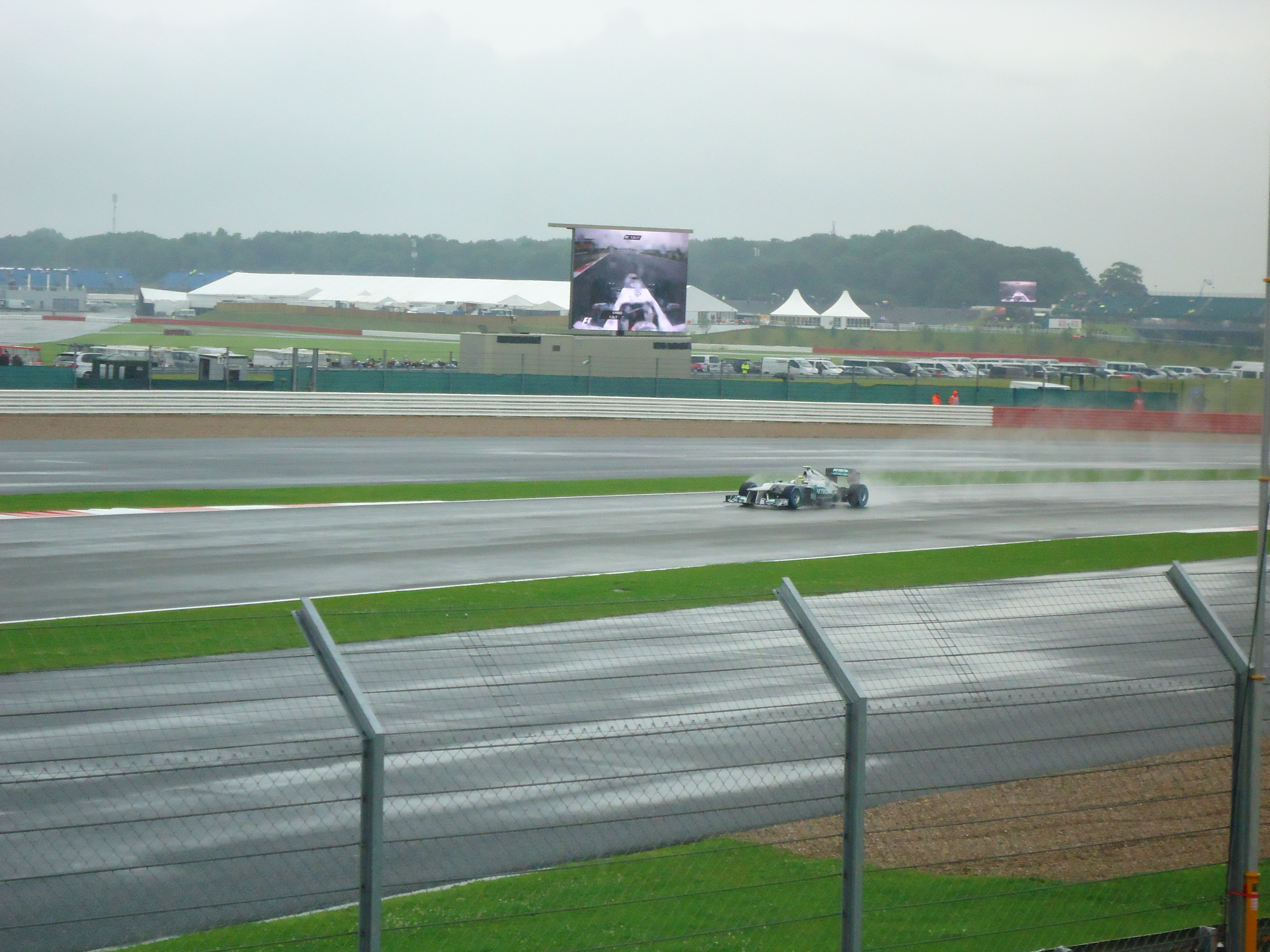 I only wish that I had more time to stick around for the full weekend so I could have witnessed Mark Webber sail to victory.